Dr. Werner Prusseit studied physics at the TU Munich, where he completed his PhD in 1995. In 1996, after several years of scientific work, he became one of the founding shareholders of THEVA GmbH, which he headed as sole Managing Director from 1998 to 2018. In 2012 he succeeded in bringing Target Partners and BayBG, two venture capital shareholders, into the company with the goal of taking high-temperature superconductors into series production.Werner Prusseit is also one of the initiators and founders of the Superconductivity Association (ivSupra), of which he was President from 2006 to 2018.

THEVA has established an advisory board in the year 2012 to provide active support in all questions concerning the company’s development. This committee includes representatives of investors as well as experts from the technology and business sectors. 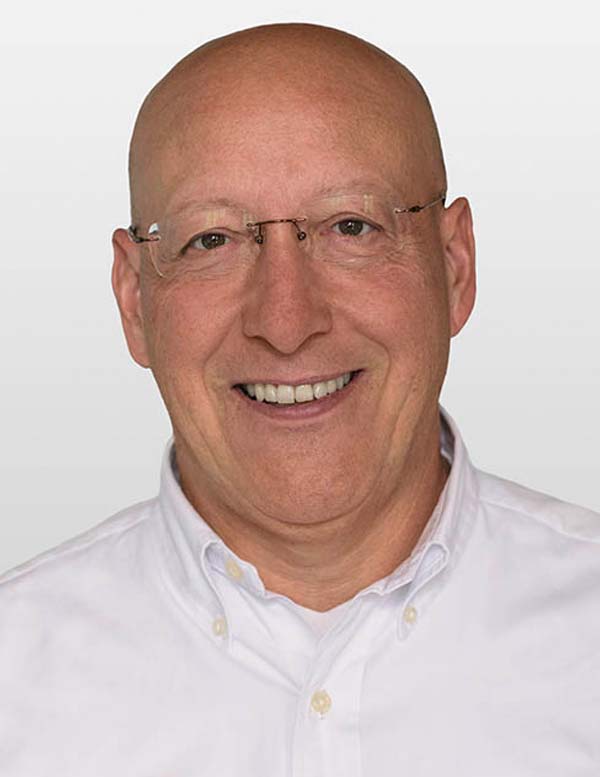 After getting a degree in computer science and an MBA in Finance, Kurt Müller worked for three years as a strategic consultant for Bain & Company in Boston and Munich. From 1984 to 1986 he was founder and CEO of Lotus Development GmbH in Munich.

In 1986 Müller founded Dataware Technologies, Boston, where he was Chairman & CEO until 1998. Under his leadership the company grew its revenue to 41 million dollars. In 1993 he successfully placed Dataware on NASDAQ.

Together with partners Dr. Berthold von Freyberg and Waldemar Jantz, in 1999 he founded Target Partners. Müller is also on the supervisory or advisory boards of currently seven Target Partners portfolio companies. He was involved in Target Partners’ investments in WLAN AG (Swisscom AG in 2003), NXN Software AG (sold to Avid Technology, Inc. in 2004), gate5 AG (sold to Nokia in 2006) and ubitexx GmbH (sold to Blackberry in 2011).

Müller thus brings 31 years of high-tech management and entrepreneurial experience to his function on the THEVA advisory board, which he has been a member of since 2012. 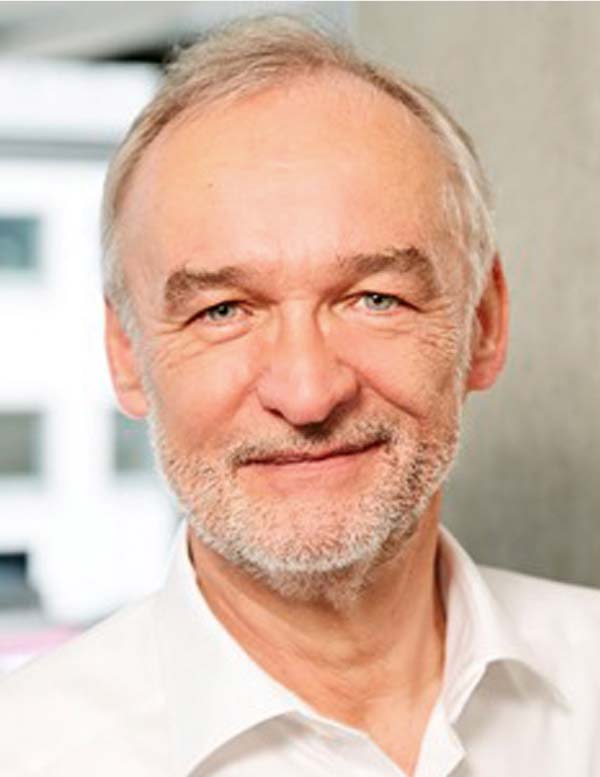 A degreed economist, Mayer began his career as an editor, and in the 1980s worked at the Fraunhofer Institute ISI as head of the Technology Transfer Working Group. From it, in 1990 he founded the management company TechnoStart Venture Capital Group in Ludwigsburg, whose CEO and Managing Partner he remains “on the side”. Mayer has worked with eCAPITAL since 2005, starting in the joint portfolio company Novaled in Dresden.

Since January 2014 he has been a venture partner at eCAPITAL AG in Münster, and since November 2015 has been on its Executive Board.

He has been a member of the THEVA advisory board since 2016. 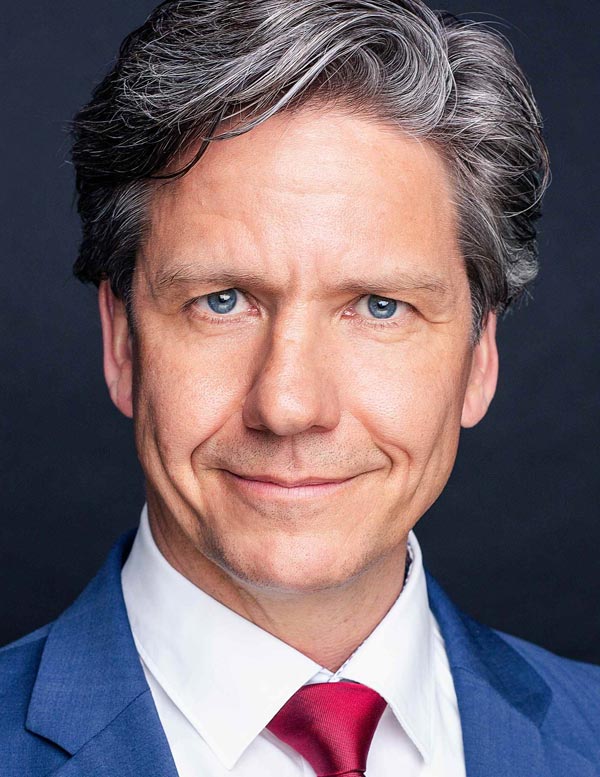 Dr. Bach received his PhD in High Voltage and Energy Cable Technology from Berlin Technical University. Starting in 1993 he worked for various energy and telecommunications companies, among them RWE Group in several executive positions, including Director R&D Central Europe and Director Strategic Personnel Management. Other stints were CTO and Executive Board Member at nkt cables group in Cologne and CEO at the Polish company Tele-Fonika Kablo.

Since 2011 he has worked as an independent consultant focusing on technology, strategy and HR. In addition, since 2012 he has been professor for high voltage and electrical technology at the South Westphalia University of Applied Sciences in Soest.

Dr. Bach has been on the THEVA advisory board since 2012. 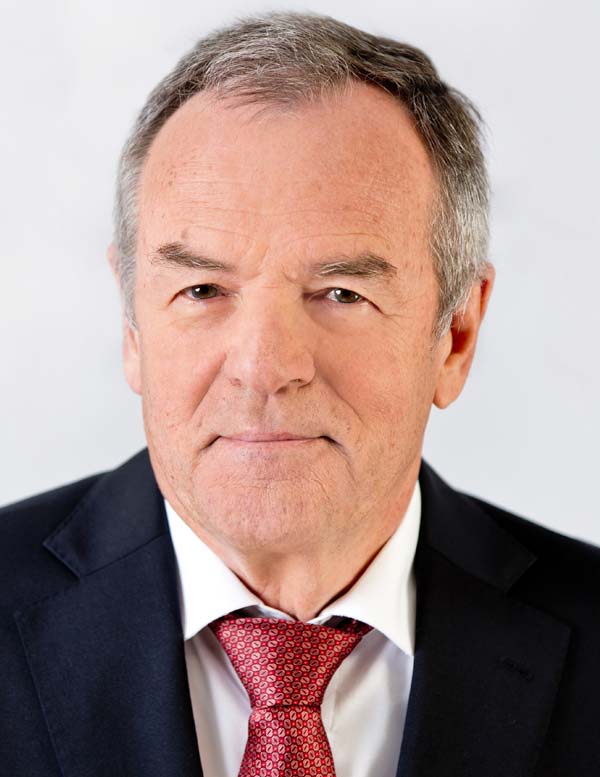 Dr. Dieter Maier studied physics at the University of Birmingham and received his PhD at the Max-Planck Institute in Stuttgart.

After various positions in technical management, he was made head of a department of Robert Bosch GmbH in the automotive sector.

In 2001 he transitioned to a C-level position at Rodenstock GmbH, and in 2006 he acquired the partnership shares of the Mohr Group.

Since 2008 he has held supervisory board memberships at leading companies (Nordex SE until 2015, RIBE, Pinova Capital and the UKM Group) and various minority interests.

Dr. Maier has been a member of the THEVA advisory board since 2013. 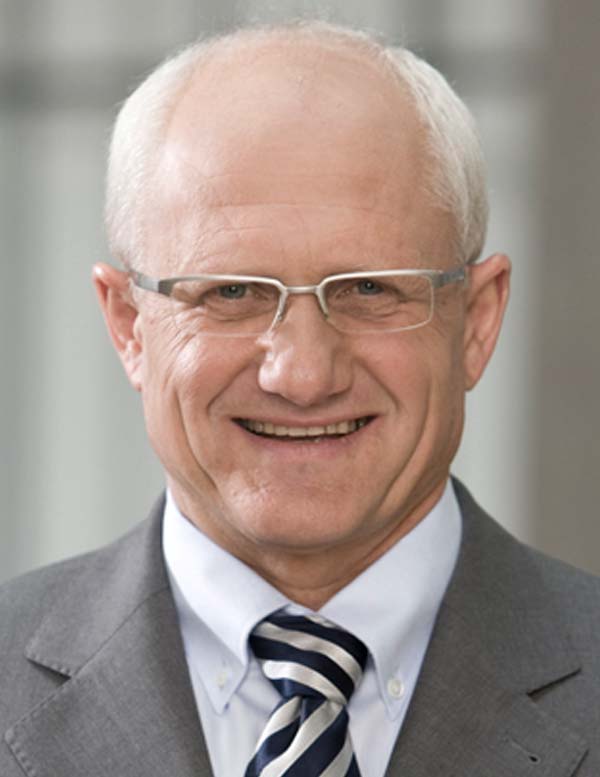 In 1985 Max Reindl graduated as a Diplom-Ingenieur of precision engineering at the University of Applied Sciences in Munich. He started his professional career at Aesculap AG in Tuttlingen, where among other functions he directed the Laser Development Group. In 1989 he assisted in the establishment of a Medical Laser Department at Baasel Lasertechnik in Starnberg. Upon returning to Aesculap Meditec in Heroldsberg, in 1991 he was put in charge of the Research and Development Department.

In 1996 Reindl went into business for himself, founding the medical technology company WaveLight AG in Erlangen. The company went public in September 1999 and since 2003 has been listed in the Prime Standard. He remained chairman of the company until 2009. Today he is CEO of the Max Reindl consulting company. He also acts as a business angel, in which function he holds shares in various companies with a focus on medicine and medical technology. In addition, he chairs the startup sponsoring association of the North Bavarian Network, innovatives Unternehmertum Nordbayern (F.U.N.) e. V. As an eye laser specialist, he is also a co-founder of the “Vision for the World”, an organization that works to improve ophthalmological care of needy persons in underdeveloped countries.

Max Reindl has been on the THEVA Advisory Board since May 2017.

For years, the THEVA-management has been supported by the scientific expertise and advice of Dr. Georg Bednorz, the discoverer of high-temperature superconductors and Nobel Prize winner in physics. Following studies in mineralogy and crystallography at the University of Münster, in 1982 Bednorz gained a doctorate at the Laboratory for Solid Body Physics at the ETH Zürich, and began working the following year at the IBM research lab in Rüschlikon. Together with Karl Alexander Müller, in 1986 he discovered high-temperature superconductivity in ceramic copper oxide compounds. A year later the two scientists received the Nobel Prize in Physics for their discovery. In 1987 Dr. Bednorz was made an IBM Fellow and in 1998 a Fellow of the American Physical Society.

There followed further awards, such as the German Grand Cross of Merit with Star and Riband and honorary doctorates at the Universities of Salzburg, Regensburg, Tbilisi and Katowice. Since April 2017 Dr. Bednorz has been an honorary member of the superconductor industry association ivSupra.